Be it a fan, a turbine or any other kind of inductive or resistive load – keeping an eye on safety becomes difficult if large amounts of current flow. STM’s VND5004B and VND5004BSP30 high-side drivers are a nice way to work around the problem.

Understanding the part is best accomplished by looking at figure one. It shows an example of the VND5004 being interfaced to a microcontroller of choice. The resistors next to the GPIO pins are required to prevent latch-ups of the GPIO interface, as inductive loads can wreak all kinds of havoc in your circuit during switch-off.

Interfacing the VND5004 to a microcontroller is easy 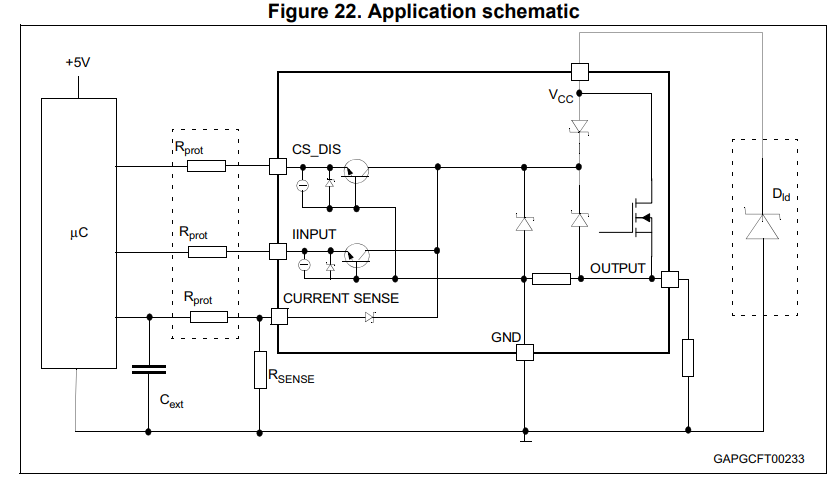 Driving large currents – the datasheet maximum of the part is at 100A – requires both security precautions and careful PCB design. ST tries to make designer’s life easier with the pinout – figure two shows that the output pins are multiplied.

Furthermore, a pad at the bottom provides both Vcc and a first-class opportunity to attach a PCB heatsink directly to the ICs die. This, sadly, is a problem for hand assembly – if you don’t have a reflow oven in-house, pass assembly to another firm or buy one. 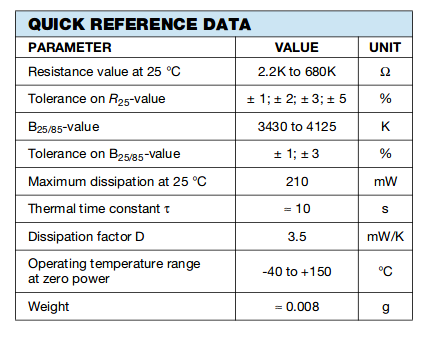 While undervoltage shutoff, thermal and short-circuit protection are relatively simple to understand, the official datasheet of the part does not provide any information on the actual voltage levels found at the sense pins – when used with an ADC; they are intended to provide feedback on the current drawn by the load.

More answers on this topic can be found in application note AN1596, which describes both the semiconductor topology used and gives practical advice on component behavour. When driving serious inductive loads, definitely do take a look at it before finishing your circuit.