First things first we need to explain what Electronics is and simple definitions is its a branch of an engineering dealing with electrical circuits like Transmitters,  Integrated circuits and Receiver.

Read more on this in our electronic components section.

What is a circuit?

An electronic circuit is a complete or circular path of conductors by which electric current can flow (doesn't matter how convoluted a route it takes so long as it forms a complete route). 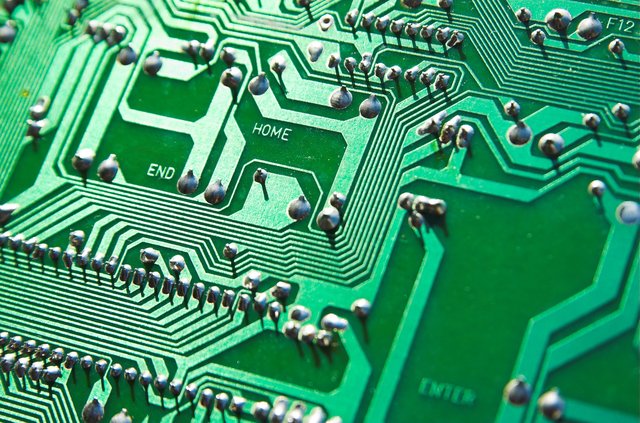 A closed circuit has a complete path (complete loop), with good continuity throughout, and normally has a load to consume the power created. Therefore, the value of the current flowing depends on the load. A load is something in the circuit that loads down the power supply for example a bulb, resistor, capacitor, buzzer, etc

In simpler terms, a closed circuit starts and ends at the same point and a typical example using electricity flow scenario where current flows from the (+) power to the (-) ground uninterrupted.

We define an open circuit when any element in a circuit is left unconnected and therefore no flow of current. This normally happens when there is an interruption in the electrical circuit for example when a switch is OFF.  An example of this is when a switch is breaking continuity with another contact point and thus not allowing the current to pass. In reality, this isn't a circuit as the loop isn't fully connected and therefore nothing will work. A great tool to test and measure voltage flow is by using a multimeter which you can test at various parts of your powered circuit if you are trying to find fault in your open circuit. Fluke 117 and Fluke 115 are some of the best handheld digital multimeters in for test & measuring currents and can Fluke corporations distributors

An integrated circuit (IC) comes in variations and are miniature circuits designed to fit inside a chip and this considered by many as the keystone to modern electronics. Typically, the black chips you see on a circuit board. Simply defined, an IC is a microchip, which in essence is a semiconductor wafer on which multiple tiny resistors, capacitors, and transistors are fabricated in bulk.  IC's were developed by Jack Kilby (Texas instruments) and Robert Noyce which is a discussion for a later blog.

A short circuit is an abnormal connection that would result in the production of more heat and eventually resulting in sparks, flames or smoke usually caused by an unintended contact of two nodes that need to be at different voltages.  A low or negligible resistance connection between two conductors in an electric circuit is termed as a short circuit and this can be as a result of loose connections or faulty insulation and damage is usually minimised by use of fuse or circuit breakers within the system.  Short circuits can be very dangerous and may cause wires to burn up, resulting into damage as suggested above.

Printed circuit boards are also referred to as printed wired boards and can be simple as a one layer board to more than 20 layer boards like what we have currently on our smartphones.

For more information about PCB boards, you can download "Hitchhiker's Guide to PCB Design" 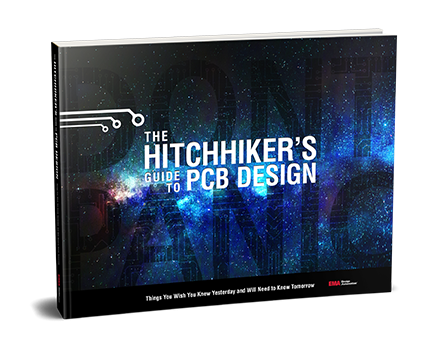 An electronic component can be classified either to be active or passive and by definition; it is any physical entity in a system (electronic) used to affect the electrons in a manner consistent with the intended function.  We have listed some of the common electronic components used in the engineering world. 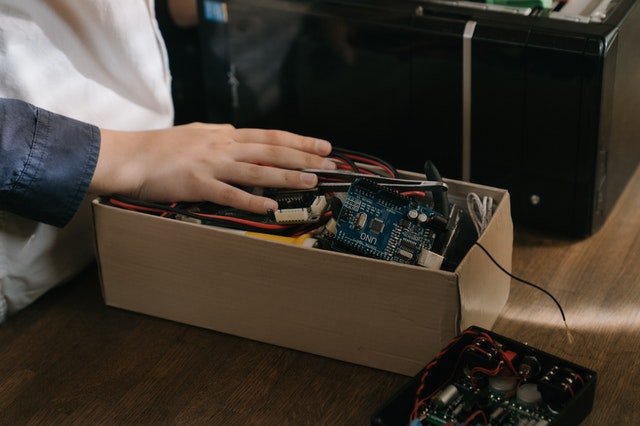